She studied at the Drama Centre and then worked as the assistant to the founder of the Drama Centre, Dr Yat Malmgren in the Laban analysis of character movement. Liana studied classical ballet at the Royal Academy in Sweden and the Martha Graham technique at the London School of Contemporary Dance (The Place). She is a vanguard figure of physical theatre, having performed with various dance theatre/physical theatres companies all over Europe. She has lived in Brazil, working for the British Council, universities of Sao Paulo and Campinhas and performing with Brazil’s leading dance company “Cisne Negro”.

She gives workshops in movement and analysis of movement all over Europe and beyond. As a Movement Director in the theatre she has extensive experience; working with numerous directors in a varied repertoire, classic, contemporary, farce and beyond.

As a movement specialist she is coaching actors for TV and films. She is Head of Movement at the Drama Centre.

„I would need everybody to have a character and an „off the book“ speech at hand. Could be a monologue. An audition speech etc. The work we will be doing will be in line with the performance you need to look at. You can aslo use this speech as an overall look at your acting skills. We will begin by giving a technique session which will by itself use the fundamental principals of movement by connecting to the body’s musculature and dynamic vocabulary. In short, the body’s design.“

For further information about the workshop of Liana Nyquist click here. 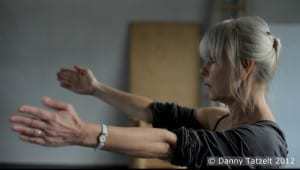 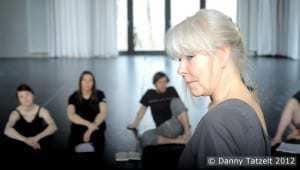 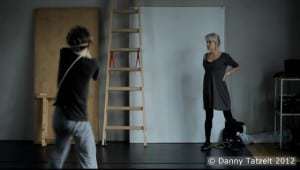 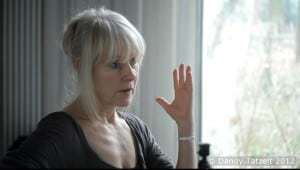