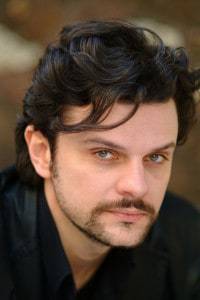 Paolo Antonio Simioni has been one of the youngest Susan Batson’s students ever, beginning his work with her when he was 15 years old. After his deepening of Orazio Costa method (the master of all the greatest Italian actors: Gian Maria Volonté, Vittorio Gassman, Roberto Herlitzka, Nino Manfredi…), he developed a synthesis of the two systems, he considers more suitable for the European actor’s sensitivity. During is career he’s worked for the most important Italian festivals and institutions. He’s actually working as acting coach between Budapest and Rome (in Cinecittà, the noblest historical seat of Italian cinema).

For further information about about the workshops of Paolo Antonio Simioni in Berlin please click here.