From Page to Stage with Geordie Brookman 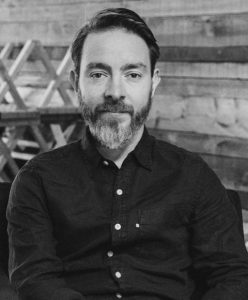 Geordie is one of Australia’s leading theatre and music theatre directors. From 2012 to 2019. He was the Artistic Director and Co-CEO of State Theatre Company South Australia, during which he more than tripled the Company’s activity and instigated its first three ever international tours.

Since graduating from Flinders University Drama Centre, Geordie has directed work around Australia, the UK and Asia.

His productions have won and received nominations for Helpmann, Greenroom, Sydney Critics Circle, Adelaide Critics Circle and Curtain Call awards and appeared in festivals including MONA FOMA, Midsumma, the Adelaide Cabaret Festival and the Adelaide International Festival of the Arts.

For further information about the acting workshops of Geordie Brookman in Berlin, please click here