“Sheila was terrifically helpful with our young actor on Michael Clayton. It’s delicate work. She made sure to understand exactly what we needed, kept me well-informed, and delivered an actor with the confidence to stay loose and take direction. She did a great job for us.” – Tony Gilroy; Director/Writer ‘Bourne Identity’, ‘Michael Clayton’

Since 1990 Sheila Gray has run an independent acting studio based in Manhattan, where she teaches weekly group classes and intensive workshops. Outside of New York she has worked in Los Angeles, London, Madrid, Mexico and South America as well. 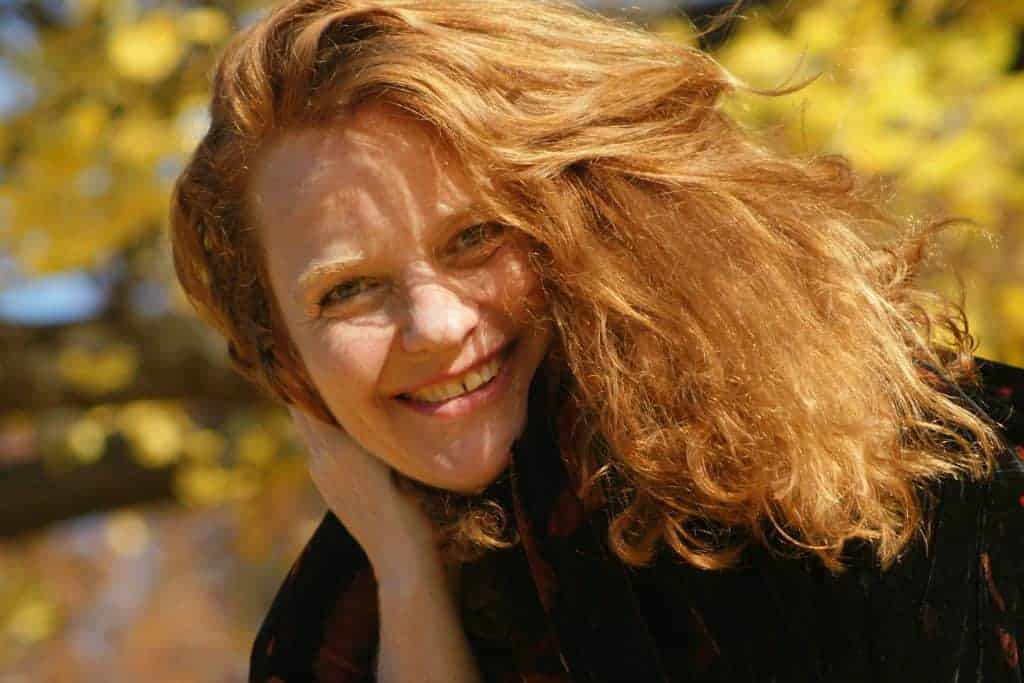 “​I first met Sheila at her workshop in Berlin-organized really well by the Matthias Schott Acting Studio and held at the wonderful Eden Studios. During that time I saw that Sheila ​really ​knows how to empower you as an individual so that you can grow as an artist. Anything that you may consider as a flaw​,​ or an obstacle within yourself​,​ that ​might prevent you from reaching your true potential as an actor​​​ ​Sheila teaches you how to make it a strength and reverse​s​ the situation​. ​ She brings a lot of fun and sweetness to the process, but will never compromise ​in telling you ​when you haven’t worked ​hard ​enough!” – Zineb Triki; ‘Les grands esprits’ ‘De toutes mes forces’ ‘Le Bureau des Légendes’ ’14h05′ ‘The Frozen Dead’

Her clients range from actors, singers, dancers, models and comedians to rappers, public figures and on-air personalities. Though she works with many well-established performers, Sheila is also renowned for her ability to develop less experienced ones by giving them a strong and enduring foundation and technique.

She has also helped established personalities with little or no experience as actors make a successful career transition into acting.

Born in Manhattan, Sheila grew up in the theatre and began studying acting as a teenager. She studied privately in the city with many teachers. Her first mentor was Sandra Seacat, an Actor’s Studio member and Method- based teacher who also teaches dream work. Sheila was also deeply influenced by Marcia Haufreicht, also a Studio member with a more traditional Method and sensory- based technique. Sheila worked as an actress for 15 years in NY, LA and abroad. She began teaching for Sandra in 1992 and by 1993 had found her true calling. Developing her own hybrid approach fusing method techniques, improvisation and original exercises and material, she turned to teaching full time.

That same year acclaimed casting director Ellen Chenowith hired Sheila to be the pre-production and on-set coach for Robert De Niro’s directorial debut “A Bronx Tale” Sheila has had the good fortune to work on many sets for various films and television productions.

“I had the great pleasure of working with Sheila Gray as our film´s official acting coach, during the rehearsal period of NOVITIATE. Her extraordinary ability to bring out the absolute best in our actors, while simultaneously providing them with such a safe and protected enviroment was truly invaluable, the proof of which came to light in all the exceptional performances she helped build within the film.” – Margaret Betts; Director/ Novitiate