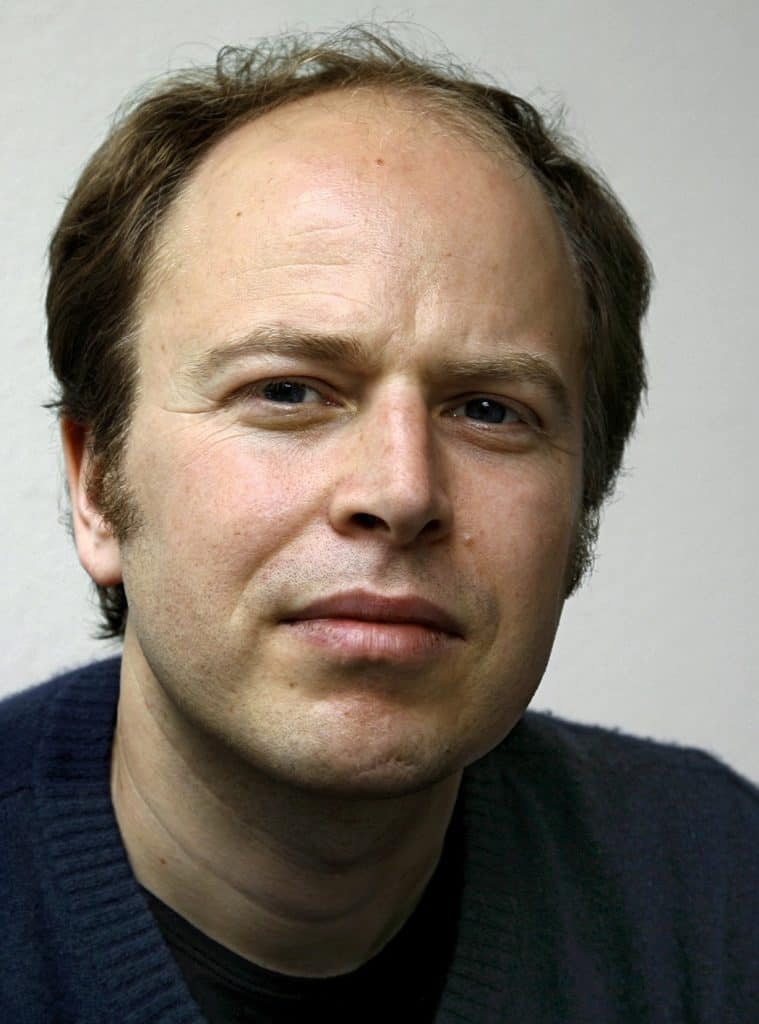 As well as working as a teacher, he is the key person responsible for organizing and running seminars and masterclasses.

Numerous engagements as an actor at various theatres, including Düsseldorf Playhouse; director and producer of his own theatre productions.

As an actor trained at the European Theatre Institute (Constantin Stanislavski, Jevgeni Bagrationowitsch Wachtangow, Bertolt Brecht, Michael Chekhov Jerzy Grotowski, Physical Theatre: Meyerhold and Biomechanics, Masks, Improvisation and Commedia dell’Arte) he worked mainly as a stage actor. For the past 9 years, he has been running his own workshops and scene study classes and preparing actors for theatre productions, film shoots and auditions.

Besides his traditional theatre training, he studied the Strasberg Method with the Actors Studio teachers Sandra Seacat, Greta Seacat, Geraldine Baron and Susan Batson; since 1998 he has regularly continued his studies of this method with Lena Lessing.

“I met Matthias in a three month Meisner Technique Foundation Course in 2008. We both were fascinated and his commitment in the work and in the pure art of acting encouraged me to get really deep into it. Today I must admit these months saved me as an actor. It was some kind of relaunch. And this has got to do with Matthias. If you get the chance to work with him, grab the opportunity. Or just meet him. He is a guy full of genuine passion and credibility. (At least for me he is.)” – Tillbert Strahl
“Matthias Schott is an outstanding acting coach and workshop leader. Through the detailed exercises in the workshops and his incredible curated eye, he provides generous individual feedback which has been pivotal on my acting journey. He is a true talent and the classes are not only a melting pot of ideas and experimentation but also fun! I can truly say that without it, my acting journey would not have grown as much. His knowledge, expertise and intuitive eye is unsurpassed.” – Alaa Taha (Playwright/Actress)

“Matthias is a phenomenal acting coach. I always come back to his teachings, whether it be preparing for theatre or film. Matthias has an engaging, attentive and intuitive teaching style that nurtures each student’s journey. He identifies potential blocks and offers the tools to work through them in order to understand where you need to go to reach a level of higher awareness and understanding as an actor. He breaks down the multifaceted process through a vast variety of exercises, which makes the task at hand tangible and approachable, no matter where you are in your acting journey. Matthias’ workshops make up both individual and group exercises that shape and form each student and attune to each individual level. Matthias has guided me from a fundamental level to individual scene- and character work or auditions for schools and jobs. There is a wisdom and deep sense of humanity in the way he approaches each character or scene, teaching us to challenge our understanding of the human experience, be conscious and present in our acting choices, never judge our experience or understanding of the character, but be curious, free and creative.” – Nina Mariko Sandquist (Actress)