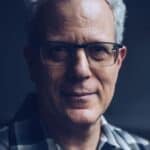 Join Terry for this two day Master Class Intensive online! The focus of Master Class is simple: How to make your scene work better. We will explore bold choices, rich relationships, authentic inner life and full use of your imaginations. All of this should support your work to be lively, rich and free. Be prepared to work and play hard.

Terry is a graduate of The Experimental Theatre Wing in the Drama Dept. at New York University. After graduating from NYU, Terry trained as an actor and a teacher with William Esper. He taught at The William Esper Studio for 25 years, and continues as part of the core faculty at the Experimental Theatre Wing at NYU’s Tisch School of the Arts. He has also taught directing at Playwrights Horizons Theatre School and Yale University. Other essential teacher/mentors include Maggie Flanigan, Rina Yerushalmi, Steve Wangh, Terry Hayden, Nikos Psacharopoulos, Jackie Brookes, Mary Overlie, Ryszard Cieslak, Jerzy Grotowski, Pierre Lefèvre, Moshe Feldenkrais, Dr. Louis Ormont, and Dr. Harry Fogarty.
“I first took an acting class from Terry Knickerbocker more than 25 years ago. Since then I have worked with him on every film and stage role I’ve done. Nobody’s better at what he does. Terry is incredibly intuitive and full of ideas that are usually outside the box. His sense of what is truthful is like a laser. I depend on him. He’s invaluable to me and I don’t know what I’d do without him.” – Sam Rockwell (Three Billboards Outside Ebbing, Vice, Confessions of a Dangerous Mind)
“Terry has been an invaluable part of my process for many years. He helps me shape my characters, prepares me for auditions, and challenges me to push myself as an actress. When I send him a new script, he has ideas on everything, from subverting obvious character choices to what physicality or props might help me express something non-verbally in a scene. He also shakes me of any quirks or bad habits I might develop. – Emmy Rossum (Angelyne, Shameless)
““…The environment Terry creates feels immediately rich with ideas and specific choices. Going off and making a movie after our work together, I felt well-armed to bring a very real, original, and emotionally fleshed-out person to the screen. I felt confident in my choices and spent less time second-guessing myself. All our work freed me up to be in the moment, and improvise with specificity, and to feel very alive in the role I was playing.”” – Natasha Lyonne (Orange is the New Black, Russian Doll)
“Terry is like my Phil Jackson he gets my skills and my acting choices primed to the max!” – John Leguizamo (Romeo + Juliet, When They See Us, Bloodline) 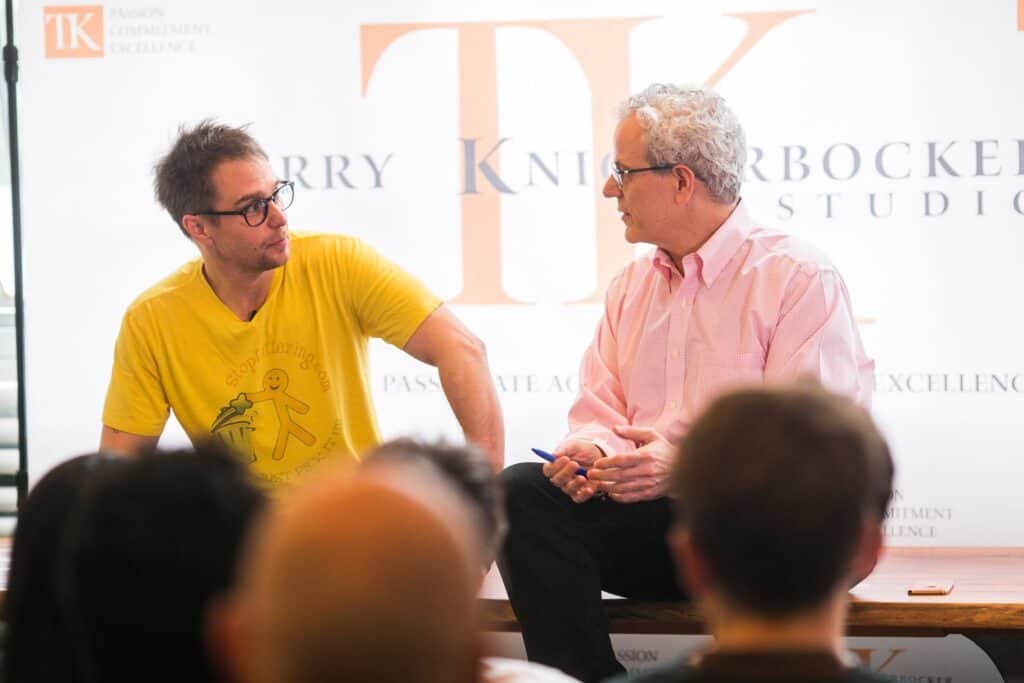