Mike Alfreds was born in London and trained as a director at Carnegie Mellon University in Pittsburgh. He lived in the USA for eight years during which he worked for MGM Studios in Hollywood, was Artistic Director of Theatre West, Tucson and them of the Cincinnati Playhouse-in-the-Park. For five years he worked in Israel where he became Artistic Director of the Jerusalem Khan Theatre. He has also worked in Australia, New Zealand, Canada, Germany, Italy, Norway, China and Mongolia. 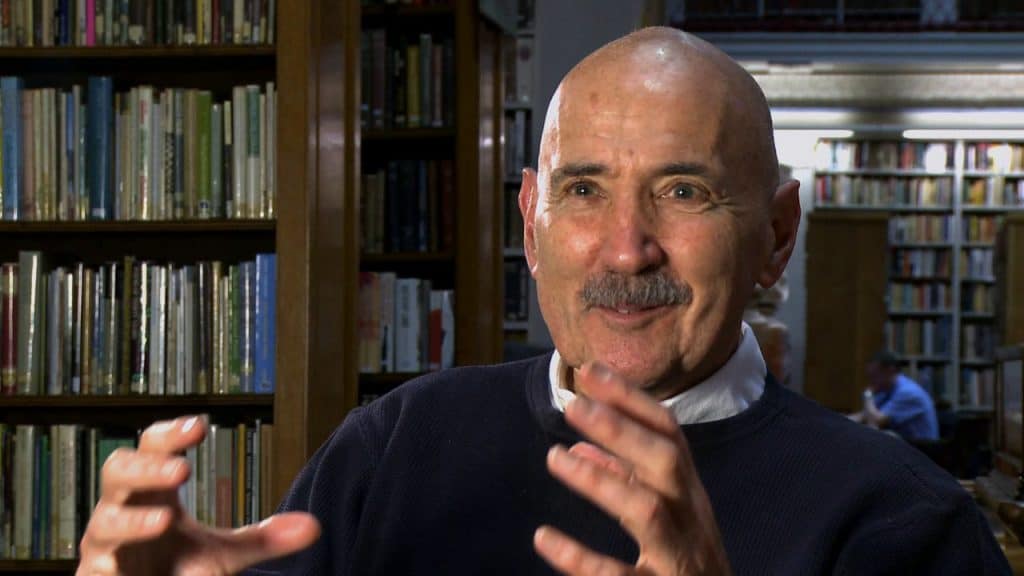 In the UK he was the Founder and Artistic Director of Shared Experience which he ran for thirteen years, He was Artistic Director of Cambridge Theatre Company, later renamed Method & Madness for ten years, and has directed for the Royal Shakespeare Company, Shakespeare’s Globe and the Royal National Theatre where he was an associate director, as well as for several regional repertory theatres. He has staged over two hundred productions, some of which have won awards both abroad and in the UK. He has adapted novels and stories for the stage, devised performances and translated the texts of several of his productions.

“All theatre directors know that good narrative is the secret of good theatre, but few have as distinctive, rigorous and exceptional a method of exploring that secret as does Mike Alfreds. His system of working, and his thoughts on the making of theatre in our time, are as crucial and illuminating as those of Stanislavsky and Peter Brook have been to generations of theatre enthusiasts and practitioners.” – M. Coveney

He maintains a parallel career as a teacher. He was a Senior Lecturer at Tel Aviv University, on the staff of LAMDA for five years and frequently gives courses on acting, directing, storytelling and dramaturgy. He has written two books, both published by Nick Hern Books and used in most drama schools and theatre departments: Different Every Night which describes his approach to theatre and his rehearsal processes when working on plays and Then What Happens? which describes his techiques when working on adaptations and storytelling. He is currently running The Acting Laboratory to re-examine existing acting techniques and to develop new ones.

Behind the Scenes Podcast with Mike Alfreds by Michael Golab