Q and A with Terry Knickerbocker 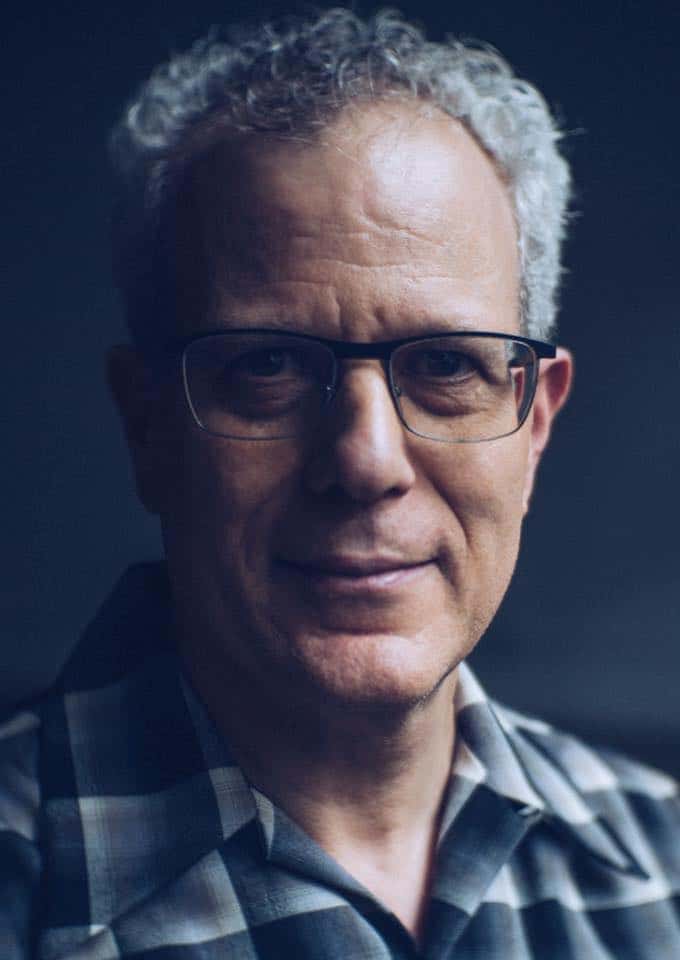 Now is your opportunity to meet, greet, and have a Q and A with Terry Knickerbocker, Studio Director of the Terry Knickerbocker Studio in Brooklyn. This 90 minute webinar is a chance to speak with the guy who coached Sam Rockwell towards his Oscar Winning performance in Three Billboards Outside Ebbing, Missouri and Oscar Nominated performance in Vice.
He has spent years coaching. Clients include Michelle Williams, Boyd Holbrook, Emmy Rossum, Sacha Baron Cohen, Chris Messina and Zac Efron.
Terry will leave some time at the end to work on 2-3 monologues with a few volunteers. So be prepared to work, if you want to!
“I first took an acting class from Terry Knickerbocker more than 25 years ago. Since then I have worked with him on every film and stage role I’ve done. Nobody’s better at what he does. Terry is incredibly intuitive and full of ideas that are usually outside the box. His sense of what is truthful is like a laser. I depend on him. He’s invaluable to me and I don’t know what I’d do without him.” – Sam Rockwell
Online ZOOM | Saturday & Sunday September 17th/18th … EST
Application: info@schott-acting-studio.de