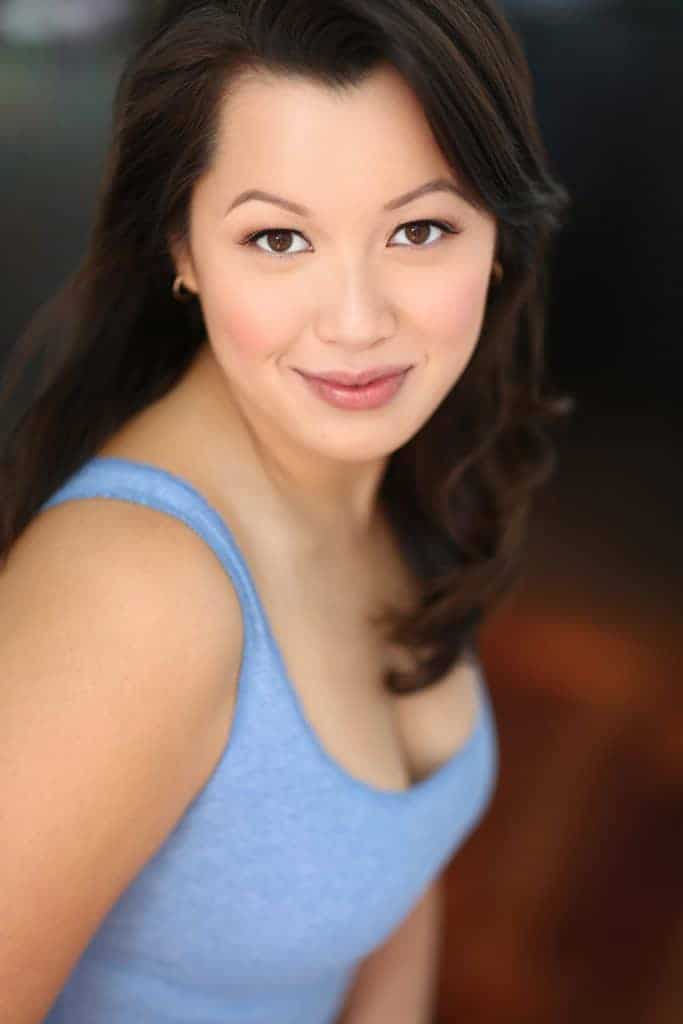 Sylvie Luis is a Chinese-Canadian actor & voice coach currently based in London, UK. She has been awarded a Masters of Fine Art degree in Voice Studies from the Royal Central School of Speech and Drama, University of London. Her previous studies include training a Canada’s National Voice Intensive, Vancouver Film School and attaining a Bachelor of Arts degree in Speech Communication from the University of Waterloo with concentrations in performance studies.

She has taught voice/accents at Rose Bruford College, Doreen Bird College for Performing Arts, Trinity Laban, Performance Preparation Academy, and has taught on placement at the Royal Central School of Speech and Drama and East 15 Acting School. Sylvie has also voice coached plays and theatrical performances in Oxford, UK.

Her clients include professionals who work in executive, senior level management, entrepreneurs and other financial and sales positions at corporations including Deutsche Bank, RBC Capital Investments, Amazon, HSBC, Sony & other equity investment companies in London and internationally.

Sylvie is a member of the Voice and Speech Trainers Association (VASTA) and the British Voice Association (BVA).