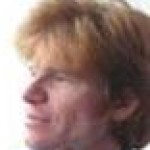 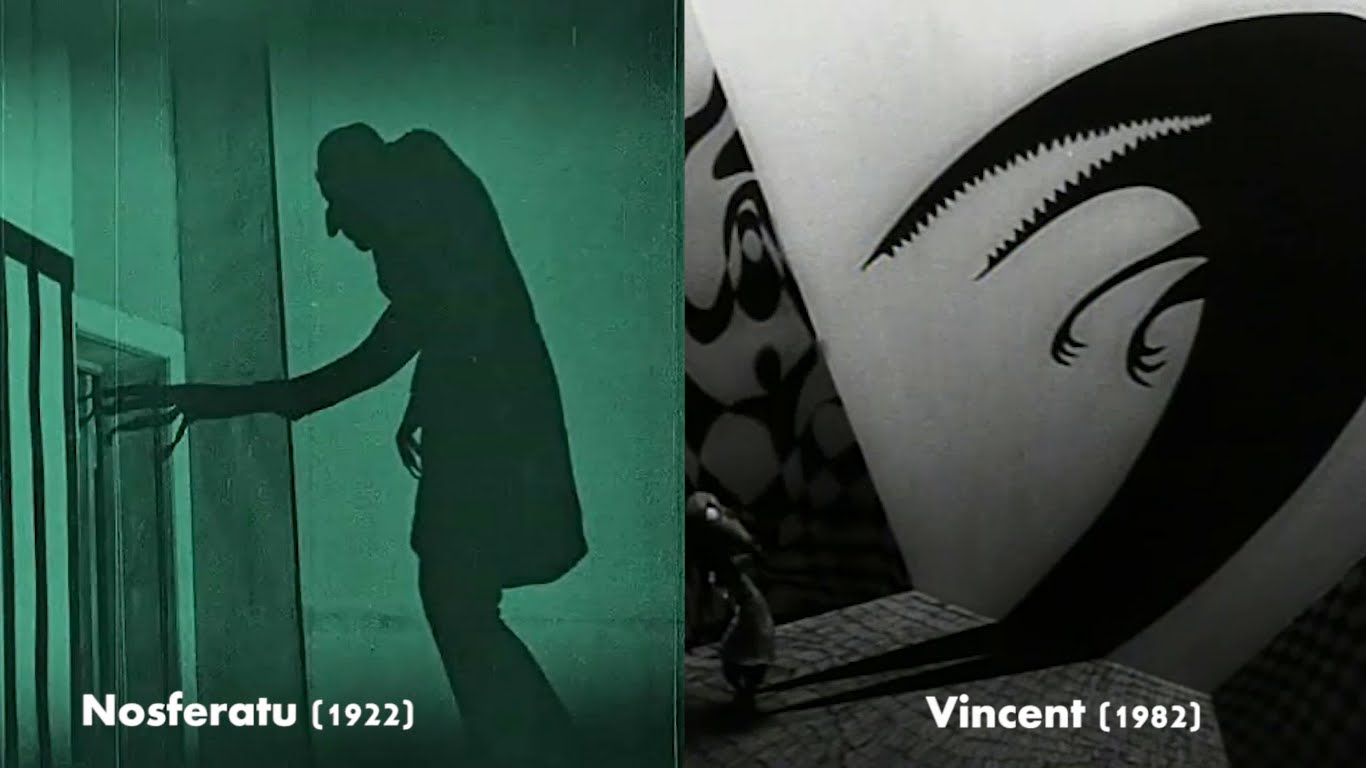 „Tim Burton, being one of the most known directors of our time and having a very unique style,has a big influence on the younger crowd, but we wondered who influenced him. By doing some research we discovered that german expressionism plays a big part in his movies and that it can be found in many of them. Along with my friends, Patrícia Tavares and Carina Nobre, we decided to make a visual study and compare some of Burtons best movies with the most important and known german impressionest ones.“ – (Q: Sem Lei)

The Legacy of German Expressionism by John Paul Ackeles

„Follow the history of the German Expressionist cinematic movement beginning in 1920s Germany with such films as Robert Wiene’s The Cabinet of Dr. Caligari (1919), F.W. Murnau’s Nosferatu (1922), and Fritz Lang’s Metropolis (1927).“- J.P. Ackeles

„A video essay designed to give a brief overview of several key films from the German Expressionist movement.“